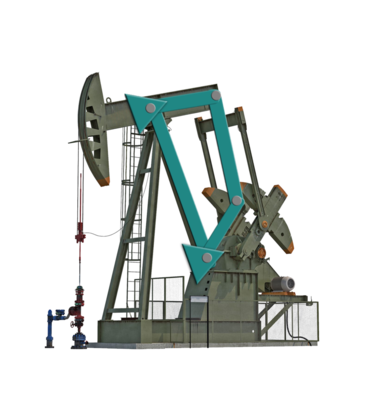 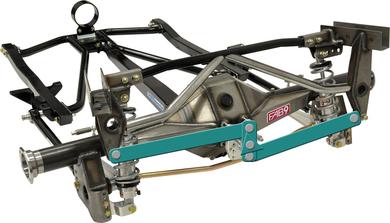 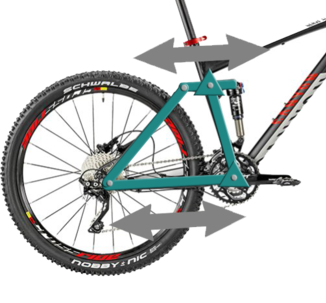 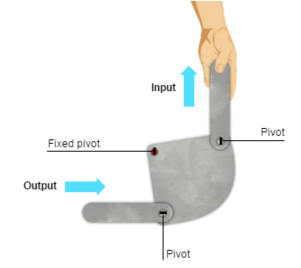 Mechanical linkages are used to transfer kinetic energy into different directions within a system. The assembled parts are ridged and connected together with joints in open or closed chains. A network of linkages in a system is known as a 'Kinetic Chain'. If one or more link moves within the chain it is known as a 'mechanism', but if the chain is fixed it is known as a 'structure'
Linkages can be used to;

The simplest form of Linkage is a Fulcrum used as a lever to gain a mechanical advantage between the pivot point. By connecting two levers together using a rod you can make a four-bar linkage, one of the simplest closed loop linkage systems. The 'crank' lever allows rotation around the pivot point and is attached via a 'coupler' which transfers motion to the 'rocker' arm. This mechanical system is found on a push bike to change the direction of motion and on a pumpjack to and locking pliers to increase force applied

Planer linkages are when two linkages move in parallel to each other within a mechanical system. In these the 'coupler' arm does not change direction during operation. This is useful when a the output must be orientated consistently whilst in motion as found in the hydraulic system of a front end lifter, mountain bike suspension and traditional tool box designs

Watt's Link is a another example of a parallel-motion linkage (planer) used in car suspension. It is designed to allow each half of the axel to move in parallel to each other as the wheels are displaced by an uneven surface

​This is an example of an open loop four-bar linkage. Although the central arm pivots in an 'S' shape (Watt's curve) and not in a perfect straight line, the simplicity of the mechanism made it an ideal choice for car suspension. This setup means as the car moves up and down vertically the axel is kept directly located laterally under the body of the car, increasing stability

Bell-crank linkages translate motion through 90° around a fixed pivot point. They often form an 'L' shape but can transfer kinetic energy through 0 - 360° although often 90° & 180° are used. The name originates from its uses to form a pulley system to ring bells to call staff in homes and hotels. As with all linkages a mechanical advantage can be achieved by unbalancing the lengths of each rod connected to the pivots

Commonly they are found in the automotive industry for acceleration and braking to relay input from the pedals to the Carburetor and brake cylinder. They are also often used for braking on bikes

Linkages are typically only a small element of a mechanical system and can be combined with Cams and gears to add further complexity. Window wipers use a combination of a off centre rotating cam and a planar linkage to translate rotary motion to lateral across the windshield. This is known as a 'Treadle Linkage' 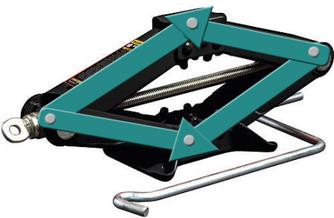 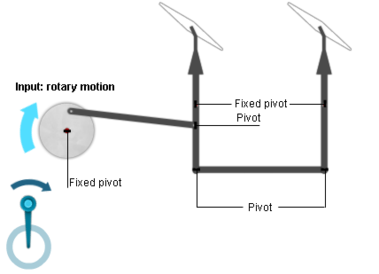 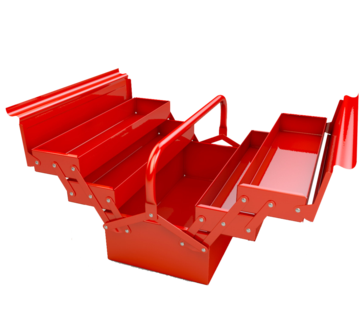