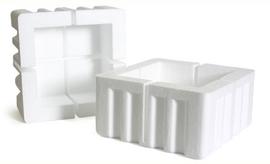 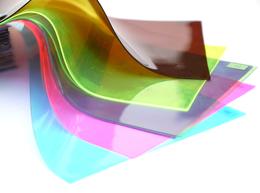 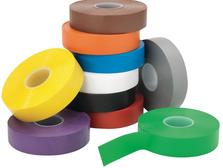 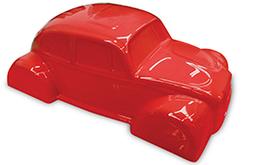 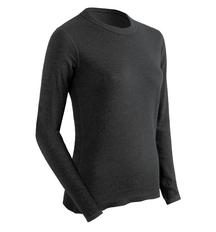 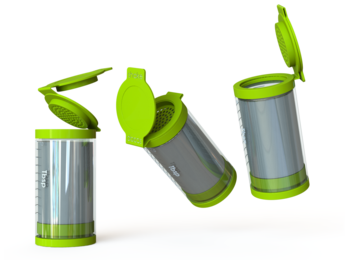 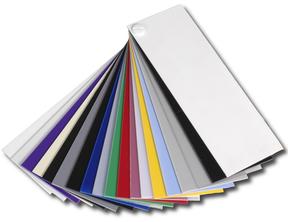 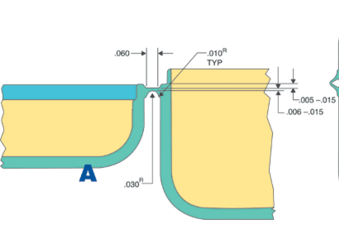 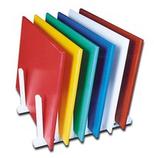 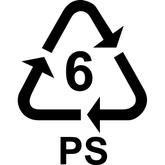 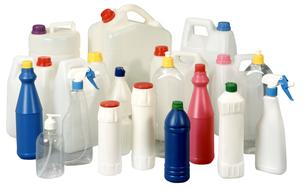 Polystyrene is a versatile plastic constructed from Styrene, a naturally occuring chemical found in many foods. It is used for a range of applicatons as both a foam (styrofoam) and ridgid plastic due to it being non-reactive (inhert), very low cost and durable. Although the monomor Styrene is toxic to humans it is widely used in the food and drink packaging industry as a long life cheaper alternative to paper based products. However, only around 1% of a food container will contain styrene and despite many research studies no health concern has been found with it's use in this industry
High Impact Polystyrene (HIPS) is a form of polystrene commonly used in schools as a low cost, highly formable plastic for Vacuum forming processes. It is a ridgid alternative to polystrene which due to it's higher density has more practical applications. It has a low melting point of 100°C which allows it to be formed easily through vacuum forming and can easily be cut, shaped and punched.  It is also available in a range of colours and transparencies
HIPS is, however, non-biodegradable and contributes to a large portion of litter which can takes hundreds of years to breakdown. Polystryrene is classified as group 6 which are rarely recycled by councils due to lack of incentive and it's use is widely being phased out across the world. It is also flammable as a material and banned from use in construction. Finally, due to it's low melting point it deforms quickly when heat is applied making it unsuitable for laser cutting
------------------------------------------------------------------------------------------------------
Polyethylene is one of the most commonly used plastics and widely suited to a range of applications made from ethylene monomors extracted from gas. HDPE, or High-density polyethylene, is a thermoforming plastic used for its high strength-density ratio. Although only slightly more dense than LDPE it has a higher strength and can withstand higher temperatures. It has replaced the use of heavier materials in many sectors for use as; toys, bottles, food containers, bags, piping etc. HDPE is non-reactive so corrosion resistant,impact resistant,malleable,  lightweight, low cost and importantly widely recycled as part of Group 2 (RIC)
HDPE does, however, have a low melting point of around 100°C and high thermal expansion causing it to easily deform with heat. Equally, It is difficult to bond, flammable, weathers poorly and shows stress fractures
------------------------------------------------------------------------------------------------------
​PP, or Polypropylene , is constructed from propylene monomors and commonly found the packaging industry, accounting for 30% of its use globally. It has a high chemical resistance and is considered a 'tough' plastic for it's resistance to deformation without fracture. Comparatively to HDPE, PP has will not show signs of fatigue and stress. This property allows PP to be used as a 'living hinge' on products, whereby a thin strip of plastic is used in place of a mechanical hinge.  Although they are weak structurally, a living hinge is ideal for non load bearing applications such as lids for packaging bottles and containers
Polypropylene is a versatile polymer which is primarily injection moulded or thermoformed but it can also be extruded into fiber for use in the textiles industry as carpets & clothing. Another key property is it's ability to be easily co-copolymerised with other polymers such as ethylene to significantly alter it's material properties. Other advantages include; low cost, resistant to moisture, high impact strength, low friction surface and a good electrical insulator
PP is, however, prone to thermal expansion above 160°C limiting manufacturing methods, degrades in U.V light, is highly flammable and like PE is difficult to bond to other materials including paint. As with other polymers, additives can be used to overcome these issue
------------------------------------------------------------------------------------------------------
PVC, or Polyvinyl Chloride, ​is polymerised from vinyl chloride monomors as either a ridgid (RPVC) or flexible plastic. It is widely used in constrution and transport industries for it's high durability and lifespan. Unlike other plastics which are derived primarily from Oil, PVC is mostly made of chlorine, extracted from common salts (57%), and Carbon from ethylene gas (43%). It is supplied in a powdered raw form and not pellets as common with other plastics giving it a longer shelf life. A lack of a total dependency on oil makes PVC a far more sustainable option than other plastics
PVC, is a tough, ridgid, hard wearing plastic used largely in construction for underground piping, windows, doors and electrical cables. The addition of Plasticisers can alter it's properties to be softer and more flexible to the point it can imitate fabric.  Phthalates and Adipates are small molecules added to PVC when heated to widen the space between interconnecting molecules permanently. They are not considered additives as they chemically bond with the PVC polymers directly altering the softness of the material.
There are, however, health concerns surrounding the use of plasticisers, linking it to cancer, but no conclusive research is yet to be found. Other downsides are - flammability, low melting point (160°C), brittle without additives, cannot be laser cut, releases harmful gases when burnt (dioxin) & manufactured, known as the 'Poison Plastic' 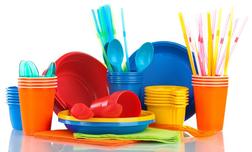 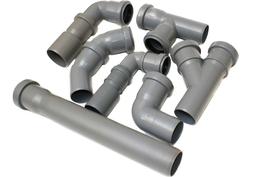 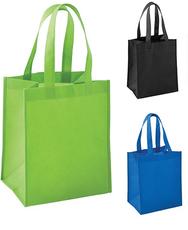 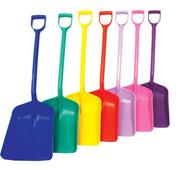 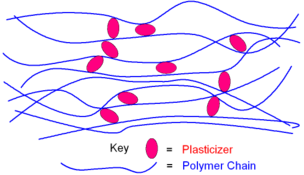 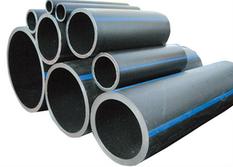 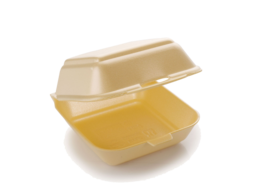