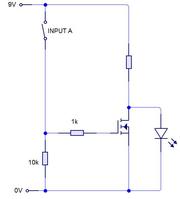 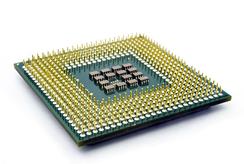 ​​​​​​​Boolean Logic, named after the nineteenth-century mathematician George Boole, is a language used by computers to communicate Binary (0,1). It is a form of algebra whereby all the outcomes are either TRUE (1) or FALSE (0). Although more relevant to computer science, a basic understanding of its use is required for Electronics.

In order to process binary information Logic Gates are used to receive and output digital signals. A logic gate is the symbolic representation of the electronic components that form it. They are in-fact created using MOSFET Transistorsdue to their ability act as digital electronic switches. These are found in there billions inside microprocessors and determine the processing speed of the chip.

A MOSFET Transistor is a semi-conductor with two electrically charged areas separated by a gap. In order for electricity to flow between the   Drain(+) and the Source(-) an insulated metal conductor must be placed between the gap and electrified. This is known as the 'Gate' and allows the MOSFET to conduct when 2V or above is applied to it.

Using MOSFET transistors, Logic gates can be formed. All logic gates have inputs and outputs and are symbolised to simplify their use;

NOT Gate -  This gate is know as the 'inverter' as it changes the input signal into the opposite at the output. It only has one input and one output and is often used with other gates to change their function. It may be useful to remember its function as an emergency stop.

OR Gate - This gate has 2 inputs and 1 output. If either OR both of the inputs are positive it will output a positive (TRUE). If no positive signals are received it will produce a negative (FALSE). It is useful to remember this gate as automatic sliding doors.

AND Gate - This gate similarly has 2 inputs and 1 output but requires two positive inputes to produce a positIve output. Both input A AND Input B must be TRUE for the output to be TRUE. All other conditions are FALSE. It is helpful to think of this gate as a safety feature on a machine.

The function of each Logic Gate is visually explained using Truth Tables. These are tables that show all the possible inputs and resulting output signals of a gate. Each table will show the gate inputs first, as shown <, and then based on the function of the gate you can work out the outputs. Each table considers all possible input signal combinations to determine all possible outputs.

Both the AND gate and OR gate can be combined with a NOT gate to form two new gates with different function. The NOR (Not-OR) gate performs the opposite of the OR gate and produces a 0 in place of a 1. The NAND (Not-AND) gate also performs the same function but produces the opposite signal to the AND at the output.

Importantly the NAND gate is known as the 'universal gate' as they can be used to replicate the function of all other boolean logic gates. 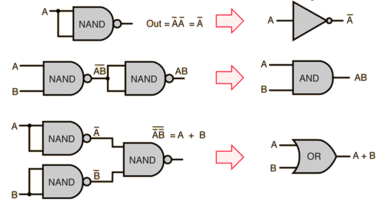 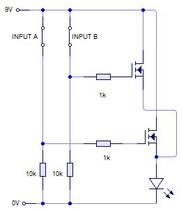 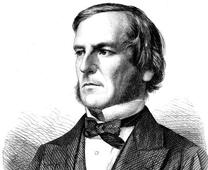 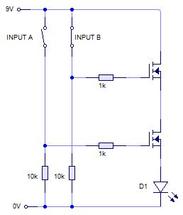