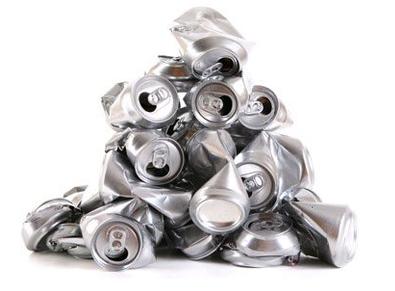 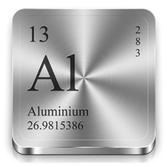 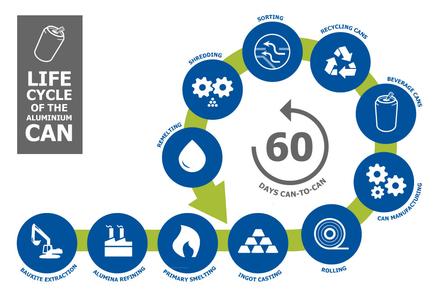 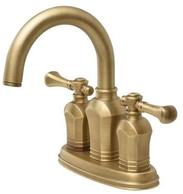 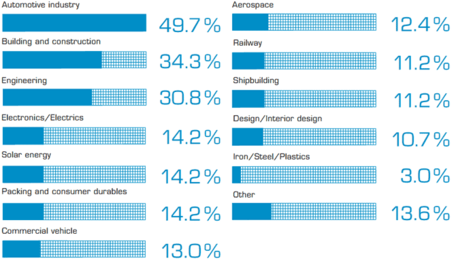 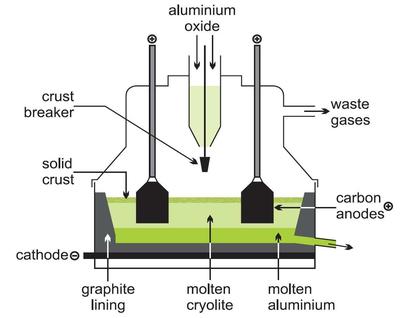 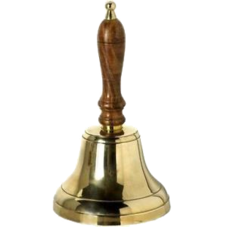 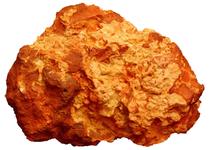 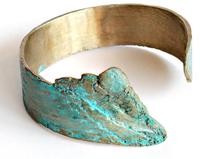 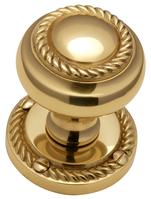 Aluminium is a silvery-white, soft, nonmagnetic, ductile metal that makes up around 8% of the earths crust. After Iron, it is the most widely used of all the metals. It is incredibly chemically reactive and is therefore rarely found in its pure form. Typically it is found with other minerals with the most common ore known as Bauxite. As with most non-ferrous metals, Electrolysis is used to extract the required metal from the ore

A large proportion of aluminium used for new products (50%) is from recycling, requiring only 5% of the energy used to produce it. It can be repeatedly recycled and it is estimated that two-thirds of all the aluminium manufactured since commercial production started in 1886 is still in use today. Of the 45 million tonnes produced annually, a large proportion is used in the transport industry forming the bodies of cars, planes trains and bikes. It is almost always alloyed with other materials to improve its mechanical properties
The key reason for its success globally is its excellent corrosion resistance, due to a protective layer of aluminium oxide, and importantly its strength-weight ratio. This is due to it's low density of around a 1/3 of steel but high tensile strength. It is for this reason it is rapidly replacing steel in the transport industry to save weight and resultant fuel use. Equally, the malleability of aluminum, or its ability to be deformed, is higher compared to steel and can be formed into far more complex, intricate shapes
Other key useful properties include;

There are, however, some drawbacks to Aluminium use that must be considered before it's industrial application;

Brass is an alloy of Copper and Zinc that is a type of 'Substitutional Alloy', meaning atoms from each replace each other in the same structure. It is used for it's high malleability allowing it to be easily formed into complex shapes and it's corrosion resistance. The most widely used is it's acoustic resonance which allows musical notes to resonate in brass instruments such as trumpets & Saxophones as well as percussion instruments such as symbols & bells

Lead is often added to Brass in order to increase it's machinability but due to it's toxicity has been reduced to around 0.5-1.5% and often legally restricted in certain countries.

Other useful properties of Brass are; 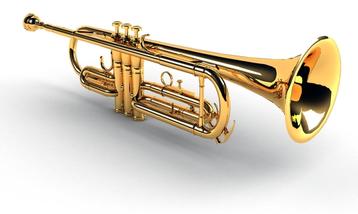